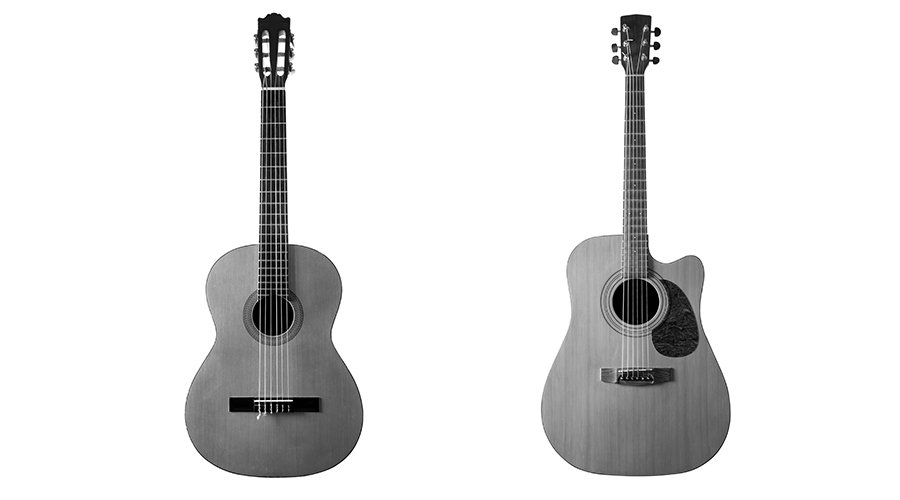 Whether you just love to listen to the sound of guitar or are a guitarist yourself, you will be aware of the depth it gives as an accompaniment to any other instrument or vocals or just played by itself.

Did you know that classical guitar and acoustic guitar are two different types of 6-stringed guitars? They may look similar, but there are obvious differences even in the way they look when looked observantly. The best music school in Mysore will provide exceptional training in playing the guitar, no matter which one.

If you are serious about learning to play the guitar, learning at least the basics from a reputed music school or even the best music school in Mysore is highly recommended. The secret behind every successful musician is not just hard work, but the best foundation.

GSS School of Music & Technology is the best music school in Mysore that is managed by a team of musical experts. The school provides quality classes for musical instruments and exposure to studio. Contact us for more information.

+91 8197236500
support@gssmusicschool.com
1104, Udayaravi Road, Kuvempunagar, Mysore
Shopping cart
There are no products in the cart!
Continue shopping
0
× WhatsApp Us