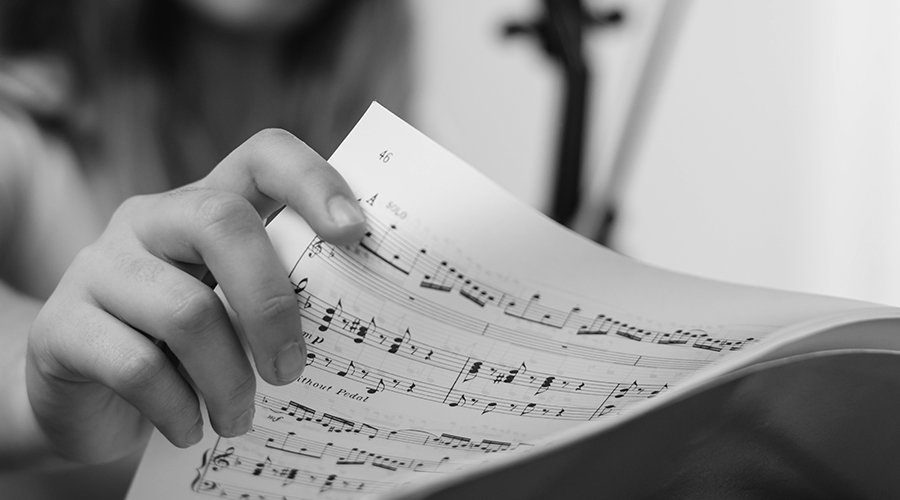 Musician course is the best way to get introduced to the world of music, regardless of what in music further interests you. From vocals to instruments, one can learn music in many ways. Music benefits the musician in many ways and eventually helps in improved physical health and mental health. Music is scientifically proven to...

Musician course is the best way to get introduced to the world of music, regardless of what in music further interests you.

From vocals to instruments, one can learn music in many ways. Music benefits the musician in many ways and eventually helps in improved physical health and mental health. Music is scientifically proven to ease stress, increase concentration, heal trauma, alleviate mood, etc. Music is also a great form of entertainment and there are a number of genres in music; each individual can have a different taste in music.

While enjoying music does not require a strict theoretical knowledge, to enjoy it in the right way and especially if one aims to become a musician, music theory is an important subject. An effective musician course from a renowned music school would be the best approach to learn music theory concepts and further an instrument as they wish.

6 Music Theory Concepts That Every Musician Should Understand

A musical note or just note denotes a sound. In short, it is a combination of a particular pitch at a particular vibration. The 7 main musical notes are C, D, E, F, G, A and B – these are complete notes. There are also sharps (represented by #) and flats (represented by b) such as C#, G#, F#, Bb, Eb, etc. It must be noted that C# is the same as Db and the naming of these notes depends on the scale that is being played.

Once a student is familiar with notes, the next thing a musician course would focus on is a musical scale. A scale is basically a set of notes that are played in ascending order, descending order or any other order depending on the musical piece. A scale can majorly be a major scale or a minor scale.

A musical chord is a set of notes that are played simultaneously to give rise to s single sound that results from the sounds of each of the notes that are involved. An individual learning a musical instrument such as the keyboard or the guitar through a musician course gets familiar with chords when they are still beginners.

In Western music, an octave is the distance between a specific note and the next higher note of the same name, such as C to C, where the former is a lower C and the latter is a higher C. In musician course, one can learn how octaves play an important role in determining the pitch of music.

In general, rhythm is a pattern and in music, rhythm denotes a pattern that is typically repetitive including the notes or chords that are played and the gaps of silence. A musician course can teach you rhythm in the most basic way so that you can gradually master it. A musical piece can never sound good or as expected by the creator unless rhythm given its right priority.

Similar to chords, a melody is also a set of notes that are played but the major difference is that in the latter, they are played individually in a linear manner and never at the same instant as in chords. A melody can be easily understood with an example of playing lead on a guitar.

When starting to learn music, learning these concepts can help a lot. Getting the right foundation is the first step towards being a successful musician, whether as an amateur or as a professional.

Learn professionally about everything music from one of the best music schools in Mysore, GSS School of Music & Technology. The school conducts professional musician course that always begins with introduction to basics. For more information, contact us now.

+91 8197236500
support@gssmusicschool.com
1104, Udayaravi Road, Kuvempunagar, Mysore
Shopping cart0
There are no products in the cart!
Continue shopping
0
× WhatsApp Us