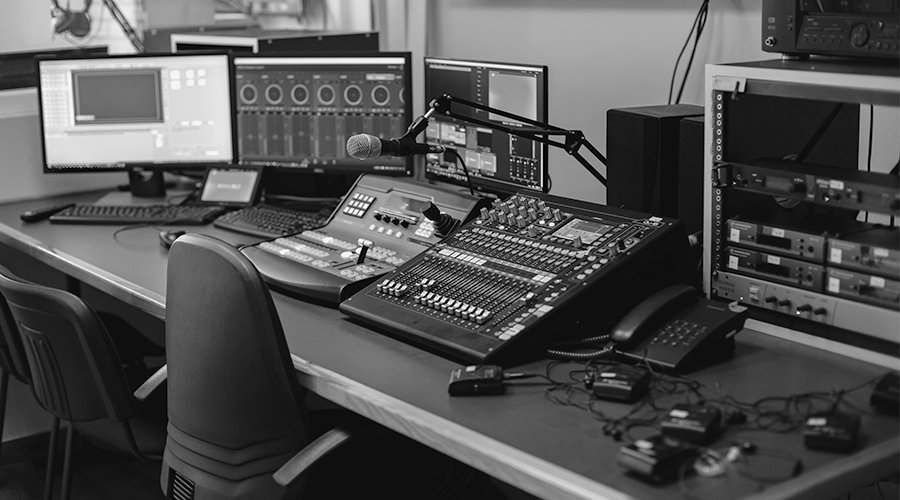 Music production may sound like something fancy but it is a skill like any other that still requires commitment and dedication to learn. Practice makes perfect and with the best music production course, one can excel in music production whether they consider it a hobby or plan on making it their profession. From terms to...

Music production may sound like something fancy but it is a skill like any other that still requires commitment and dedication to learn.

Practice makes perfect and with the best music production course, one can excel in music production whether they consider it a hobby or plan on making it their profession. From terms to techniques, beginners will have a lot of confusion on where to begin. Here is a quick guide to music production dedicated to beginners.

With the advance in technology, nearly everything can be carried out digitally and a vast field like music is no exception and a good music production course can help you understand this before getting started. The days where physical recorders needed to be used to record a piece of music are long gone and today, even ready tracks of various instruments are available to be mixed with manually played instruments or even with two or more of ready tracks.

In basic terms, music production is producing music which is a mix of sounds including those of musical instruments and vocals. It could also include other types of sounds such as noises that could be used to mix with other sounds to form a pleasant piece of music. Music production involves anything and everything from creating lyrics (for lyrical music), mixing sounds, recording and more that any popular music production course would throw light on.

Terms to understand and their roles in music production:

In the digital era, there is almost nothing that a computer cannot do, its most common uses being to store, modify data and browse the Internet. In music production, a computer (be it even a smartphone) allows the user to use numerous applications that are available on the market for music production. A music production course can be the best guide to help you choose the right app for your needs.

Also the audio interface, it is used to convert analog signals such as recorded music into digital signals to further help in mixing on a computer. The input is through various musical instruments including microphone that are connected to the device through cables.

DAW stands for Digital Audio Workstation and works as exactly that. It is basically software that can be run on a computer to work on the collected audio inputs in order to create a piece of music through mixing. There are both free and paid versions of DAW, some of which are best suited for beginners as would be discussed in any music production course.

MIDI stands for Musical Instrument Digital Interface and allows communication between different musical instruments and other audio. MIDI interfaces can be integrated into other devices such as keyboards (MIDI keyboard) and even other audio interfaces.

These synthesizers are instruments that include built-in sounds and can be connected to a computer to be used in mixing through supporting software.

There is just one best music school, GSS School of Music & Technology that offers the best possible music production course in Mysore that includes all important basics and so much more. For more information, contact us now.

previous
Classical Guitar Vs Acoustic Guitar – Do You Know Them Well?
next
Useful And Best Musical Instruments That Kids Can Learn

+91 8197236500
support@gssmusicschool.com
1104, Udayaravi Road, Kuvempunagar, Mysore
Shopping cart0
There are no products in the cart!
Continue shopping
0
× WhatsApp Us